Taking stories from IDEA to PREMIER with Iain Smith, Producer

An hour in Iain Smith’s company? You could listen for days.

In a career lasting over forty years, Iain’s body of work as a producer is astounding, including classics such as Local Hero, The Killing Fields, The Mission, Mad Max: Fury Road, The Fifth Element and Children of Men.

But even in only 60 minutes, Iain imparted great wisdom on getting your stories from idea to premiere. The main takeaways are:

Iain discussed the qualities he considers elevate a screenplay above the rest.

You may know Chris Lang as the creator and writer behind the breakaway hit Unforgotten, described by the Telegraph as "the most watchable cop drama on TV."

You may know his prolific body of work, writing and creating over 85 hours of original prime time drama.

However, for the attendees of the Online London Screenwriters' Festival, he's known for a single word: "gobbets."

But I'm getting ahead of myself.

He was interviewed by Rachel Patterson during a session titled "Forensic Analysis of a Criminally Successful Career." He initially trained as an actor, then got his start writing comedy alongside Hugh Grant (yes, really!), but it took him 10 years to transition to drama - something he regrets:

Q: Does training as an actor make you a better writer?

A: My desire to be an actor speaks to the same desire in me that led me to being a writer - an interest in telling stories. You could spend 50 years learning to be a writer and you'll need every one of them. If...

Nail the genre, sell the film by Abbie Heath

Sam Horley has worked in film sales for twenty years, and knows the minute she hears a pitch whether she can sell that project. In this short but incredibly fast-paced, information-packed session, she tells us how to get past the gatekeepers by being clear about what your project is.

Sam is a writer herself, but this one isn’t about the craft of writing – it’s a deeply practical, vital masterclass in getting your project across as clearly as you possibly can. It tells you how to be so clear about your idea that everyone who hears it says ‘I know who that’s for.’

So how do you get there? Start by looking at how we, as an audience, choose what we’re going to watch. In a whistle stop charge through the streaming platforms and channels available to us during lockdown, Sam identifies the NINE genres we should be using to label a project (whether it’s for film or TV). Yep, nine. Think you know them?...

How does Sherlock's Steven Moffat feel about feedback? by Keith Slote

I remember going to this session at the Festival. It was a one off evening prior to the 2017 Festival proper (the team were going to be at the Emmys over the Festival weekend). Sherlock had become the must see show of the moment and the hall was packed, standing room only. I was right at the back and my view was pretty restricted, but that didn't matter, I was still in the same room as Steven f***ing Moffat.

That first episode of Sherlock had blown us all away, and made the series an instant classic. I remember turning to my mate after watching it and saying, 'THAT is how you write a Pilot'. The sheer length of time they had allowed themselves before introducing the main character, and the brio with which they eventually did so, you knew we were in safe hands. And across the, by then, subsequent four seasons, they had kept true to that initial promise.

One of the biggest things reinforced by my second visit to this session was the key notion that all writing should be...

How to unleash your inner warrior by James Alexander Allen 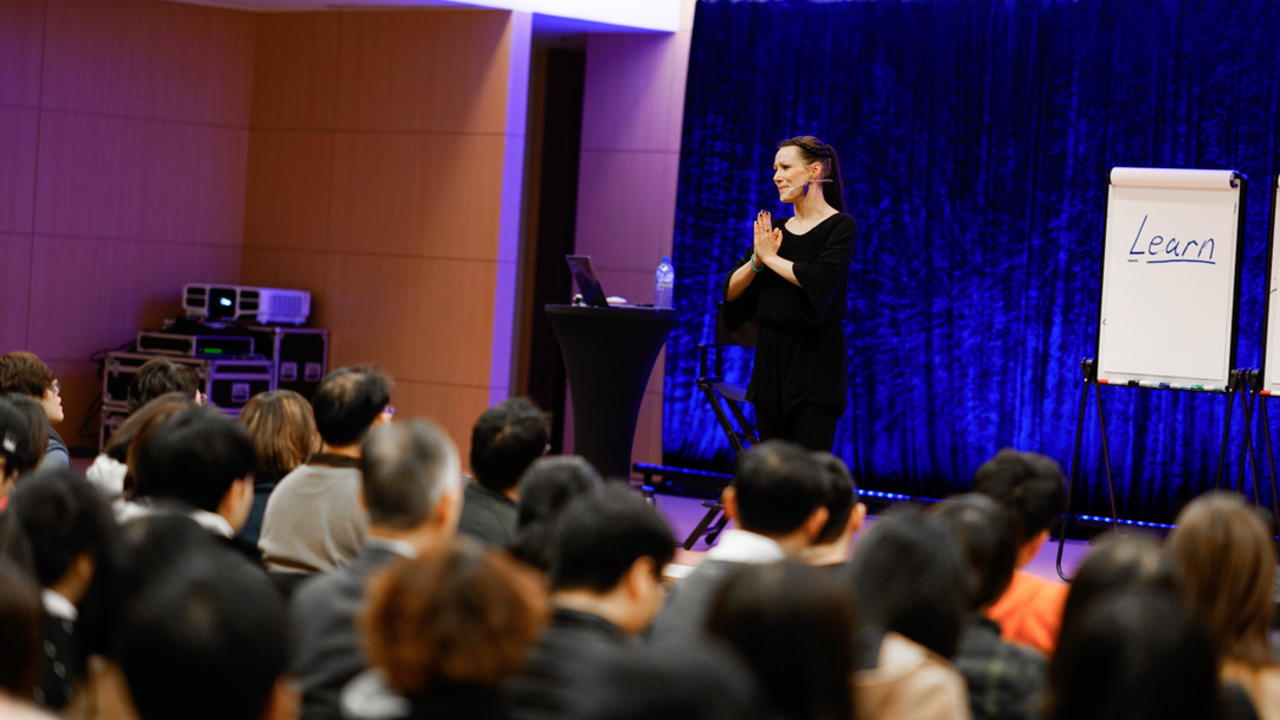 Harriet Bratt (or ‘Warrior’ as she refers to herself) is a transformational speaker and fire-walking instructor. Anyone who’s done the Talent Campus knows her from the grand finale of the experience - the firewalk.

Harriet gives seemingly boundless energy in her Zoom sessions, as she trains participants to start adopting a growth mindset. Note ‘growth’ rather than ‘positive’: it’s unrealistic to expect to be positive all the time. We all have bad days. But we can change our approach to both the good and the bad. And this is something we need to keep up over time.

What was amazing about this session was the level of participation from everyone. As Harriet reminded us, you retain 90% of the info when you take notes and contribute, as opposed to 30% when you don’t.

Here, the chat section was bursting with suggestions on authors and opinions, and messages of positivity from the record number of delegates - over 100!

Gold in the Bunker: Platforms for Past Screenplays by Kathy Fedori

Chris Jones asked during the live streaming of the Festival, “Do we have you in a bunker in Israel?” and indeed Julie Gray left Hollywood behind a decade ago.

The author of Just Effing Entertain Me and the new audio book, The True Adventures of Gidon Lev, now finds herself creating, writing and recording in a bomb shelter in her building in Tel Aviv.

Her message was to bunker down and create a new reality for your work. Her approach: to widen the net for story assets with alternative media platforms like she has done with the rascal Gidon's story.

Here are three gems from the evocative look at what is now easily available for stories that may have been forgotten.

Are you sitting on gold?

Julie asserts that widening the net so old stories can land in new places is what’s hot right now. Those heartfelt screenplays tucked away in your bunker, the ones tabled on the brink of production, are today’s new media hidden...

How community can improve your writing By John Morris 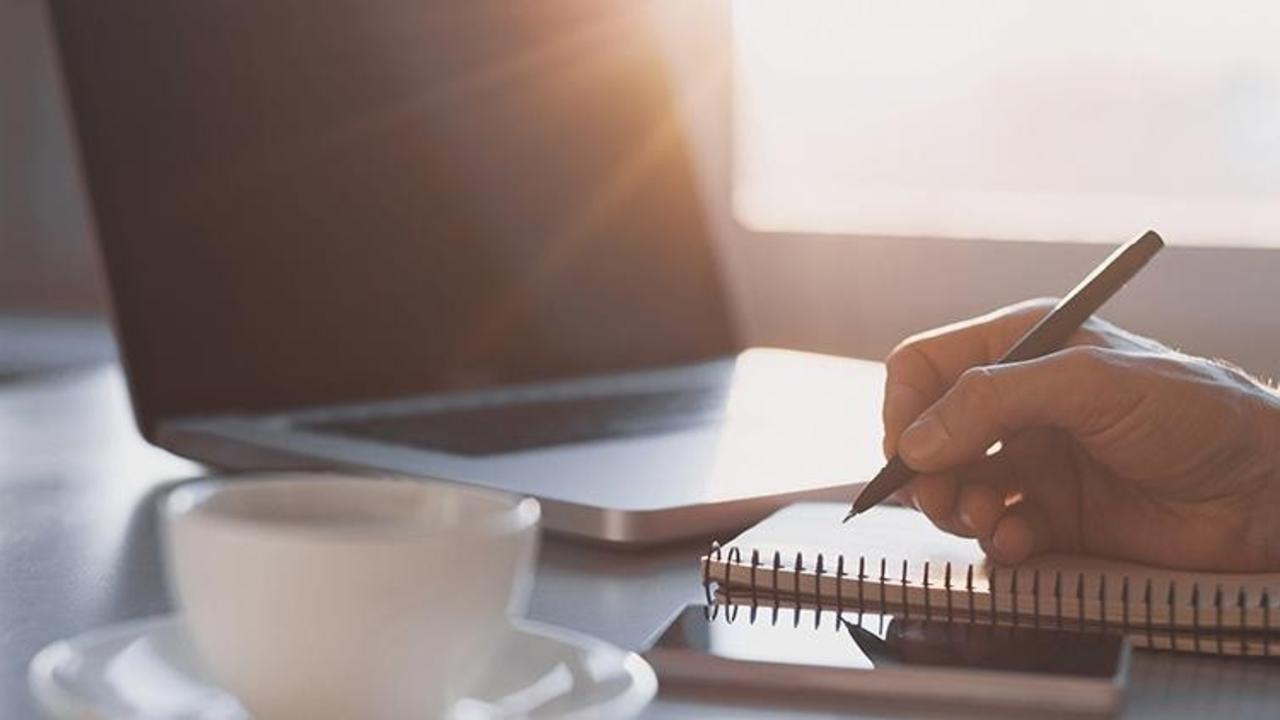 Writing is a lonely and isolating activity at the best of times. As you tap away, trying to expel words from your brain onto the page, you’re – normally – separated from others. But with life as it is, everything has become isolating.

Whilst it’s a great time to write more, it’s also a stressful time that isn’t easy on anyone, and a situation that can easily hamper creativity. The first ‘Sunday Morning Writing’ workshop, run by Bob Schultz, was a great way to interact with other screenwriters as we all tried to create something.

We had writers in various stages of their careers. Some are currently working in the industry, others who have had some shorts made and want to take writing more seriously, and some newbies trying to get involved.

It was a global affair too with writers joining us from the United States, Australia, Malaysia, Malta and – of course – from across the UK. It was a chance to have a...

How funny stands the test of time By Trish Curtin

Oscar and BAFTA nominated screenwriter David Reynolds has been delivering the funny for a very long time. He’s one of those Disney / Pixar story mavens who played with our funny bones, tickled our tear ducts and blew our minds while reinventing both animation and attitudes to it.

Kicking off with a lesson in being adaptable - the very first insight Dave shared is that The Emperor’s New Groove started out as an entirely different film - an epic adventure called Kingdom in the Sun. It changed. A lot.

A deep respect for the legendary Chuck Jones, a complete shift in tone, and a willingness to collaborate, cut and readjust allowed Dave and director Mark Dindal to do with this film at Disney what Disney was not doing at that time. The resulting film plays as well now as it did then.

Backing up his pitch ideas with speedily crafted scenes and spinach puffs - Dave’s recollections remind us that the funny is embedded in...

Alternatives to burnout by Cassi Camilleri 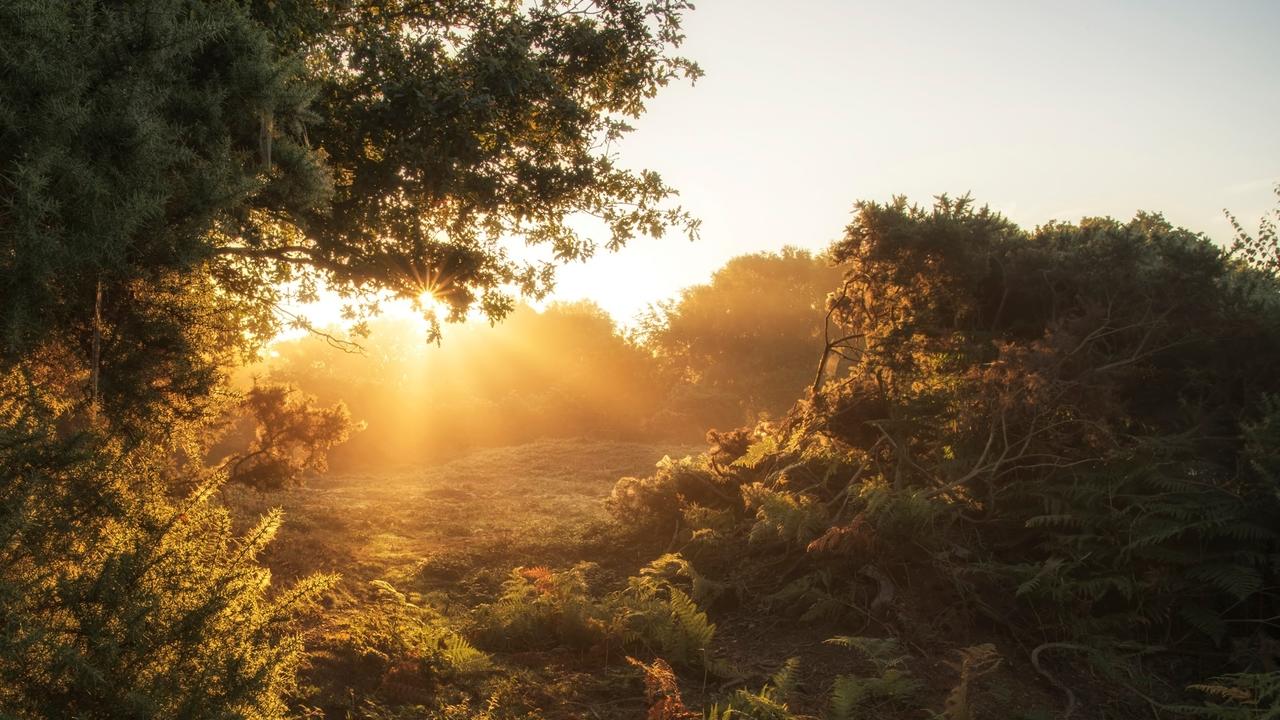 Writing for a living requires one to generate boat loads of content all the time, and I’m not going to lie - I struggle. I consider myself a productive person, and thankfully operate that way naturally, but the pressure still takes its toll.

Burnout happens and some weeks I fail to come up with even one idea I like. Be it for a blog post or a scene, or anything else I’m working on. And yes, when your income depends on that, it’s scary. This is why I find mindfulness so important.

Today’s Morning Mindfulness session led by yoga therapist and employment lawyer Louisa Caine saw over 70 screenwriters coming together to check in with themselves and taking a moment to set up for the day. Louisa introduced a few key techniques anyone can implement.

We started simple; stretching and pulling shoulders away from our ears (which is where most of us keep them somehow) and grounding through the feet. We gave our mood a number as a reference point. Then we honed in on the...

Do you have all 88 keys? Interview with Pulitzer Prize and Academy Award winner John Patrick Shanley

If you’re a writer, you cannot and must not miss this interview.

John Patrick Shanley is a fascinating interviewee. Born to write, he started at 10 years old, influenced by Edgar Alan Poe (I think I was still reading Enid Blyton at this age!). He suffered extreme poverty, and surprised us by revealing he was a member of the Marine Corps. When John left the Corps, he wrote play after play, all of which were unsuccessful and left him  with no money to live on. He finally broke through with Welcome to the Moon when he just “surrendered” and wrote his truth. He was disappointed that this is what the audience loved and wanted, but he had to accept it and build on it.

On the issue of writers writing what they know, John references Alive, a movie based on the 1972 plane crash in The Andes. After the film came out, the real life survivors were impressed by his empathy and depiction of their ordeal. While John was never in a plane in the Andes, he...